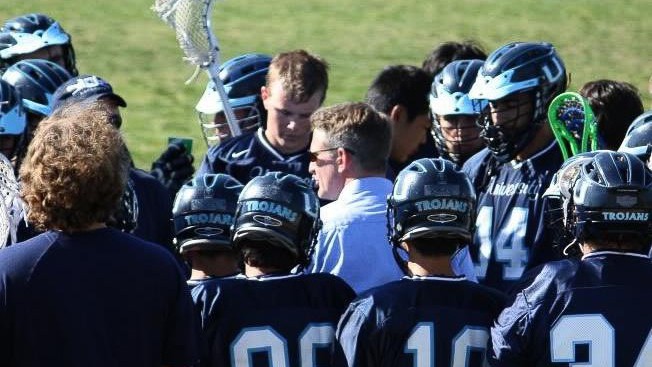 Apparently Andreas Gaynor has the right recipe for long-term.  After 10 years he is still standing as the head coach of the University High School boys lacrosse team, a record of consistency that few high school coaches in the area have achieved.  He has also been the director of Tribz Lacrosse, which hosts tournaments and leagues in Orange County, since 2007.

Gaynor attributes much of his success to lessons he has learned from working in the restaurant business.  He has worked in restaurants and he’s worked in lacrosse, in that order. According to him, the two are remarkably similar.

Although his life is engulfed in lacrosse now, it was previously not his primary sport. Growing up in Ambler, Pennsylvania, about 20 minutes north of Philadelphia, Gaynor was a standout football player.

However, he had an older brother who played lacrosse at a military school and helped set up a club team at his high school, Wissahickon High School.

“I have the (equipment) in the corner of his room which I had taken and went to try out for lacrosse my freshman year,” Gaynor said. “Two months prior to season, throwing and catching with the wall.”

Gaynor made the team, which was successful in its first year. He credits that to coach Bob Ambler, whose son Ryan went on to play for Princeton and in Major League Lacrosse. Ambler emphasized the fundamentals, a coaching style that Gaynor uses to this day.

In his first year of organized lacrosse, Gaynor was also struck by how well-suited the sport was for a variety of athletes.

“I fell in love with lacrosse because it was the first sport that everyone standing there could play,” he said. “All of my friends and I could play a sport together and compete together. Speed and strength and all those things helped but the understanding of the game, the mental side, I enjoyed.” 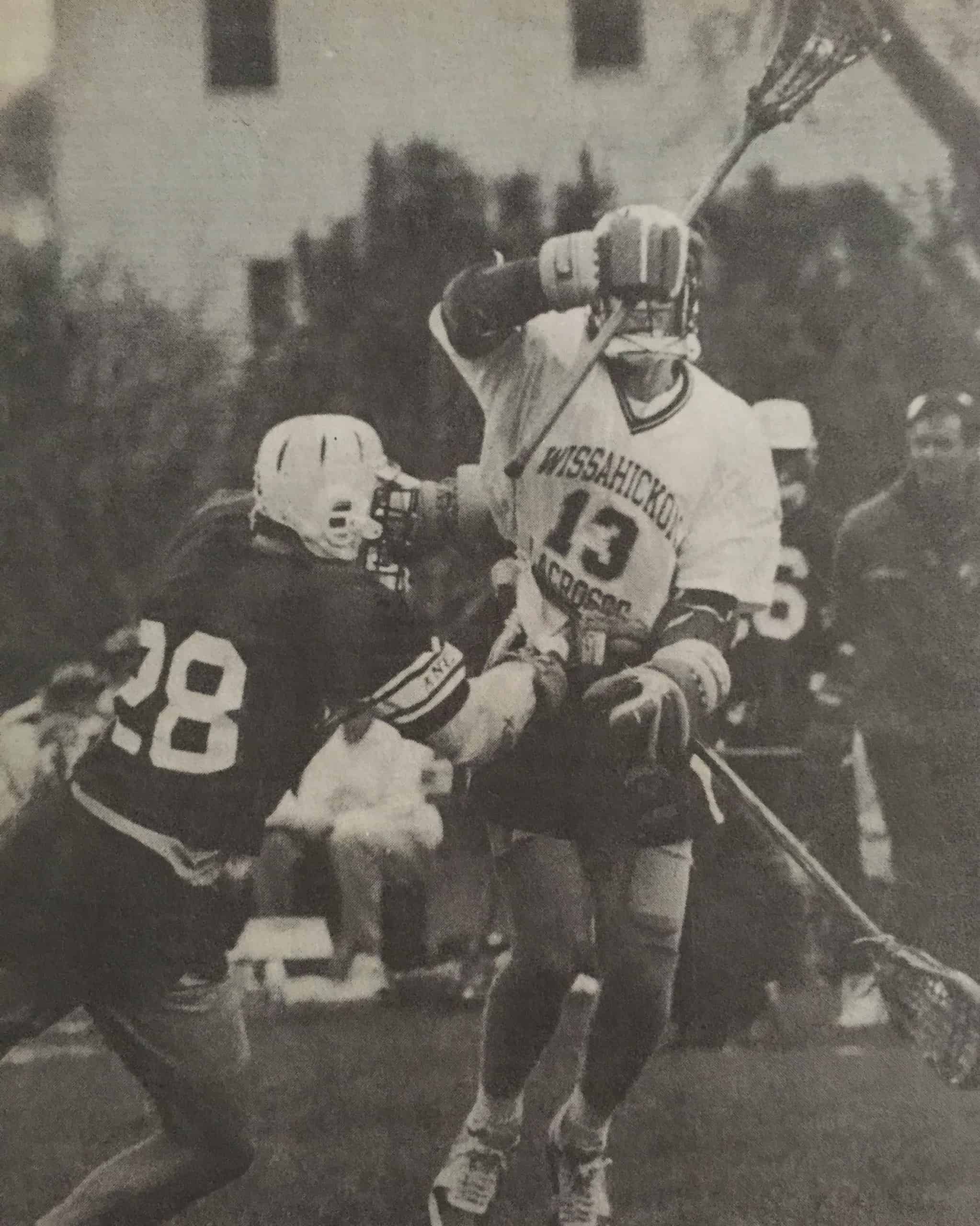 It was football that earned him a scholarship to the University of Virginia, but Gaynor still kept lacrosse in his life and played for the club lacrosse team. Through club lacrosse, he made the connections that would lead to TribzLacrosse.

Gaynor graduated from UVA and afterwards ran a few restaurants around Charlottesville, Virginia. He had stayed in touch with lacrosse friends from college and helped them out with coaching. One day, he received a message on MySpace from one of them asking him to move to California to help start TribzLacrosse.

Gaynor laughed. But eventually, at 37 years old, he made the move.

“I was like ‘You will not believe it,’” he said. “‘I’m out of the restaurant business and I think I’m going to come West.’ I drove West with all my belongings and my dogs.”

He joined one of the first major lacrosse groups in Southern California and TribzLacrosse became a one-stop shop for young lacrosse players. It provided coaches and uniforms and hosted clinics.

As the sport of lacrosse grew up around it, TribzLacrosse began holding an annual tournament, which was the first lacrosse tournament to be held at Great Park in Irvine. Once again, Gaynor was able to draw on his restaurant experience.

“I look it as hosting,” he said. “The tournament itself is one big, giant wedding and we use all our restaurant experience to give everyone the experience they want to have.”

Now that he’s helped establish a lacrosse culture in SoCal, Gaynor is focused on maintaining and growing it whether it’s through TribzLacrosse or with his prep team at University and whether he uses his restaurant or football knowledge.

“I have always worked for myself and so I’ve been blessed in that regard,” he said. “I’m not wealthy, but I love what I’m doing and I’m able to do it.”

The West Coast Warriors hosted a talent bunch for tryouts on Sunday. Devo took not of more than a few standouts.
Read more