Aliso Niguel starts fast and then holds off Great Oak 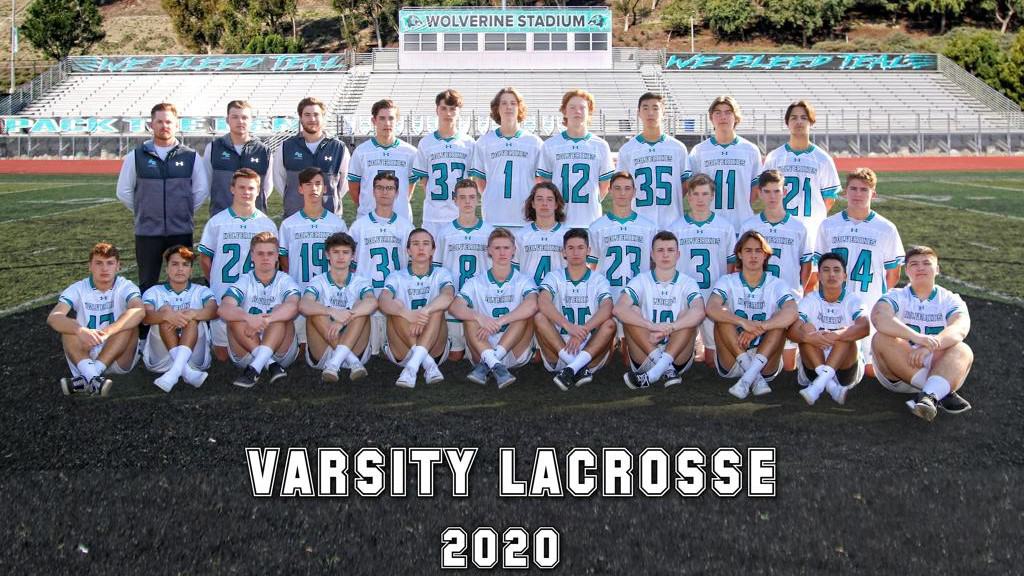 The Aliso Niguel boys lacrosse team jumped out to a a 5-0 first quarter lead and then had enough gas left in the tank to hold off a Great Oak comeback attempt. The final score was 12-9 in favor of the Wolverines.

Tommy Walsh (3g, 2a) got started on his trick early scoring the first two goals of the game to catalyze the Wolverines. Before the quarter ended, Connor Homrighausen (1g), Michael Laderer (2g, 2a), and Zach Harrison (2g, 1a) also tallied to put Great Oak in a 5-0 hole after the first quarter.

Jeffrey Hoang (3g, 2a) tacked on another Wolverine goal to open Q2 and the route appeared to be on. However, the Great Oak defense started to tighten up and about midway through the quarter Great Oak goalie and senior captain Ryan Richters took matters into his own hands and went coast-to-coast to put the first Wolfpack point on the board.

Despite the energy provided by the Richters highlight, Great Oak still could not make up ground to the Wolverines and went into halftime down 9-3.

Despite a five-goal third quarter, Great Oak could not overcome the deficit and the Wolverines chalked up the 12-9 win.

James Buchs also scored a goal to round out the Wolverines scoring. Ryan’s twin brother and co-captain, Michael Richters, led the Wolfpack with six goals.