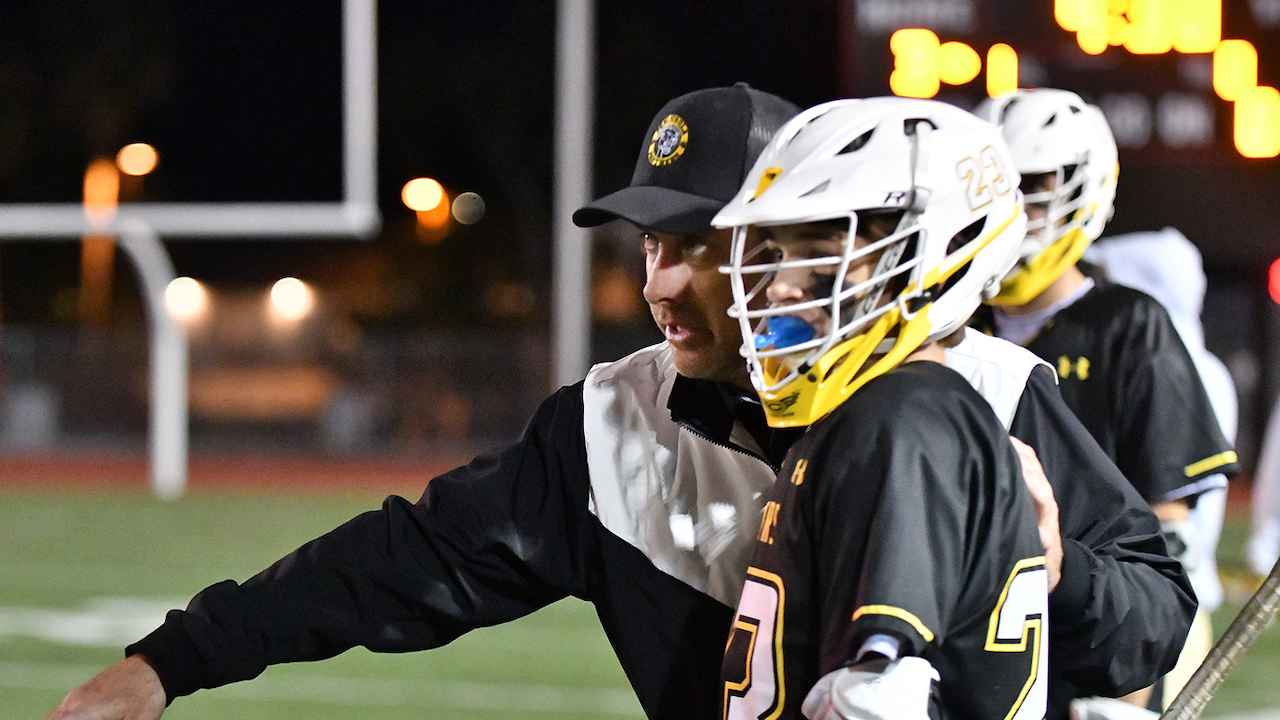 For Alexis Goeller, taking over as head coach at Peninsula High School was logical. After spending two years as the assistant coach, Goeller was passionate enough about the program to accept the job in late August.

“It’s a very good program, has great people involved in it,” Goeller said. “Our players are committed and hardworking and the families are very supportive and I’m taking over a program that is in good condition, under good circumstances. And there’s a good foundation already laid there so I want to continue to build on that.”

Trident is a program that Goeller is passionate about and is still involved in as a boys coach. He founded the program in 2014 with the objective of growing the sport in Southern California.

“Starting Trident allowed me to grow the sport the way I wanted it to be grown, with an emphasis on kind of taking a kids-first approach instead of focusing on the business aspect of it,” Goeller said. “I got as many kids as I could to experience it and. Try it for themselves knowing that they would fall in love with it on their own terms.”

Goeller himself fell in love with the sport on interesting terms. He grew up in Southern California, but there was no lacrosse in his area at the time. His first exposure to the sport was in college at Loyola Marymount University.

“I wasn’t very good at it when I first tried it,” Goeller said. “It kind of compelled me to want to get better at it and learn it.”

Ahead of Peninsula’s season, Goeller is turning his focus to developing an environment that will help his team grow as players and people. The Panthers also have the goal of making playoffs this season with a young roster eager for playing time.

“I just want a good experience for our players, focus on everything form personal growth as athletes and focus on academics and good all-around kids,” Goeller said. “On the field, I want to make sure we’re competitive in our league.”