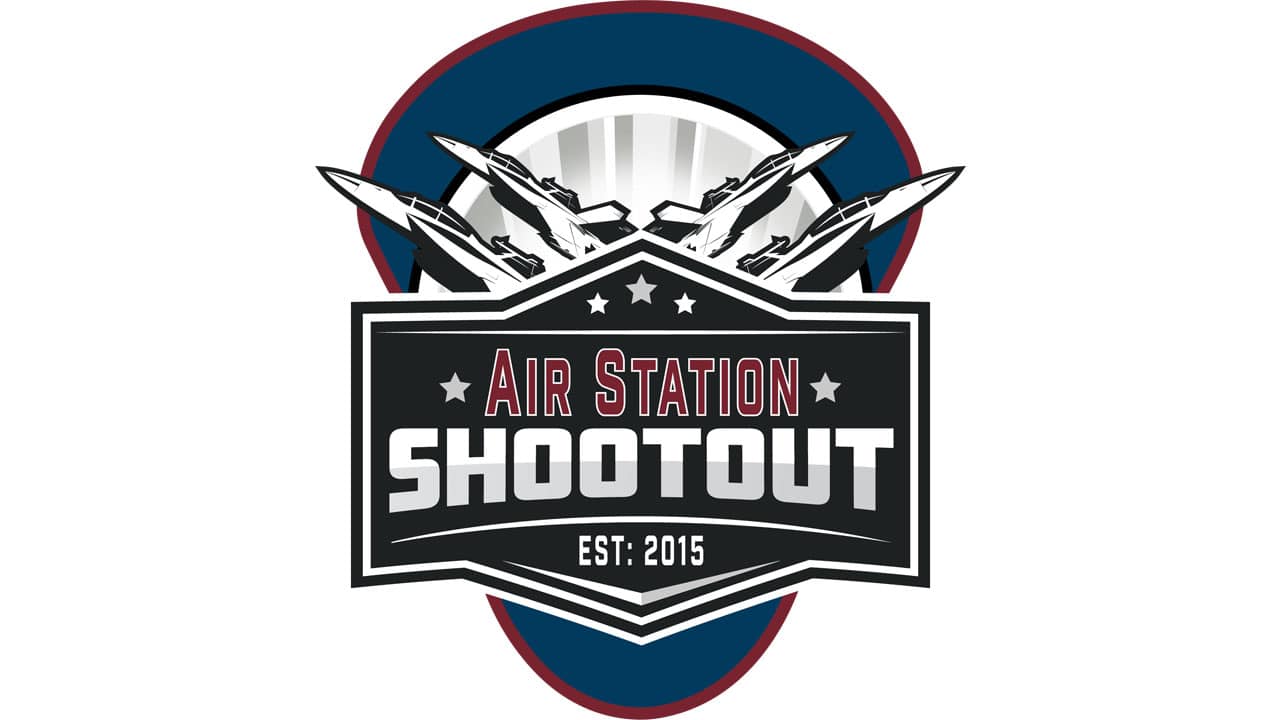 I wasn’t up at Great Park very long on Saturday but saw enough of the action to see that Coach Eric Basset has a nice program at Trabuco Hills.

The Mustangs graduated a lot of talent but they looked very good yesterday for a very young team. Freshman Griffin McMullen started at close D and did very well.  Brothers Darrell Curtis and Davonte Curtis looked good. Davonte is just a 7th grader but he played with the big boys. He he looked sharp and fit right in with the high schoolers with some nice skip passes.  Darrell can play too, look for them in the years to come.

Caught up with former Beckman head coach Matt Cannone who is now helping Mater Dei turn the corner.  The Monarchs-centric Pride OC squad looked solid and Mater Dei may be ready to improve upon their back to back 7-11 high school seasons.

Cannone may be the man to get the program going, if you ever get to see him play he’s as legit as they come.  Big baller from a family of athletes!! Canone’s sister is a track star, his bro plays pro hockey overseas, and his dad won a National Championship at Hobart College as a lax player so family of ballers.

Mark Todd‘s Newport Harbor squad looks good again this year. The Navigators played tough against OC Crush ( Foothill) despite dropping a 7-4 decision. They play Victory SJC (SMES) at 10am today. Harbor has some nice ones.  Aiden Goltz is very good Bryant commit and Rhett Farmer is legit at lefty attack spot. Farmer is a super star in the classroom, some big-time academic institutions are hoping he’ll come there way when he chooses a college. Class act, Rhett is.