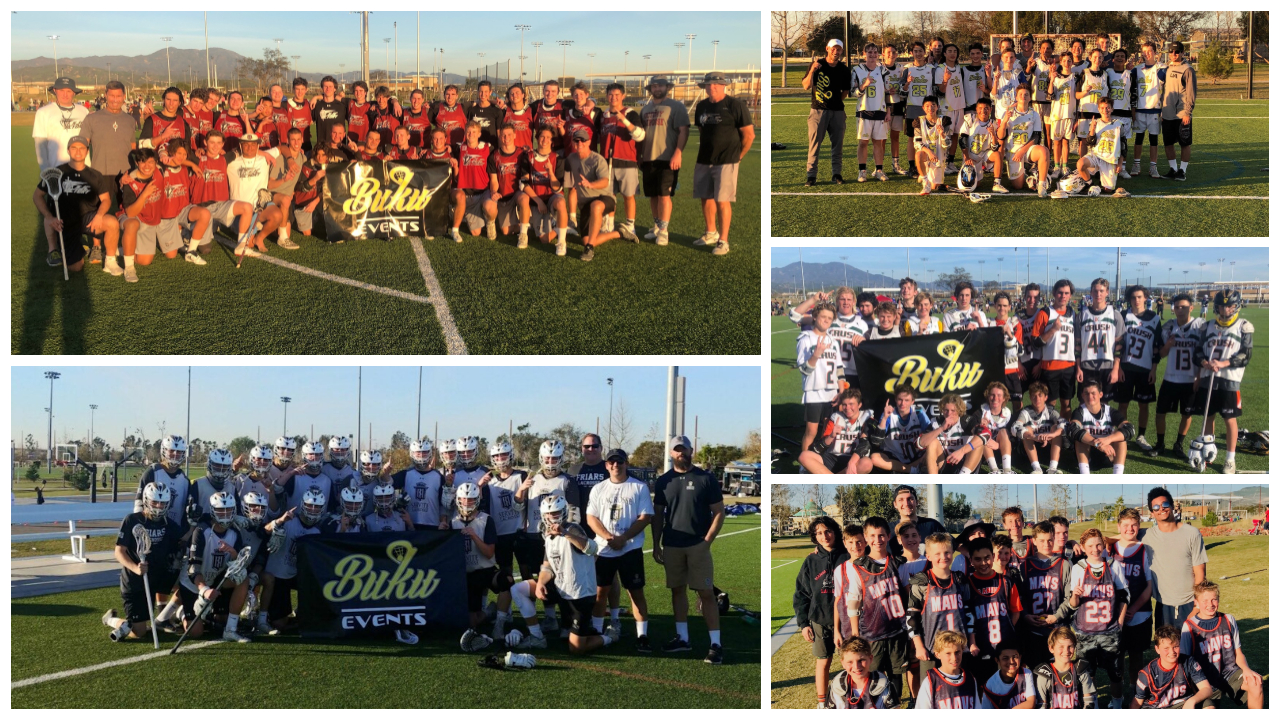 Nearly 50 boys’ lacrosse teams representing six different brackets gathered at the Orange County Great Park this weekend for the sixth annual Air Station Shootout.  The Air Station Shootout has become a fixture as one of the final tune-ups for the high school season.

All five championship games were settled by three goals or less, including three by one goal. 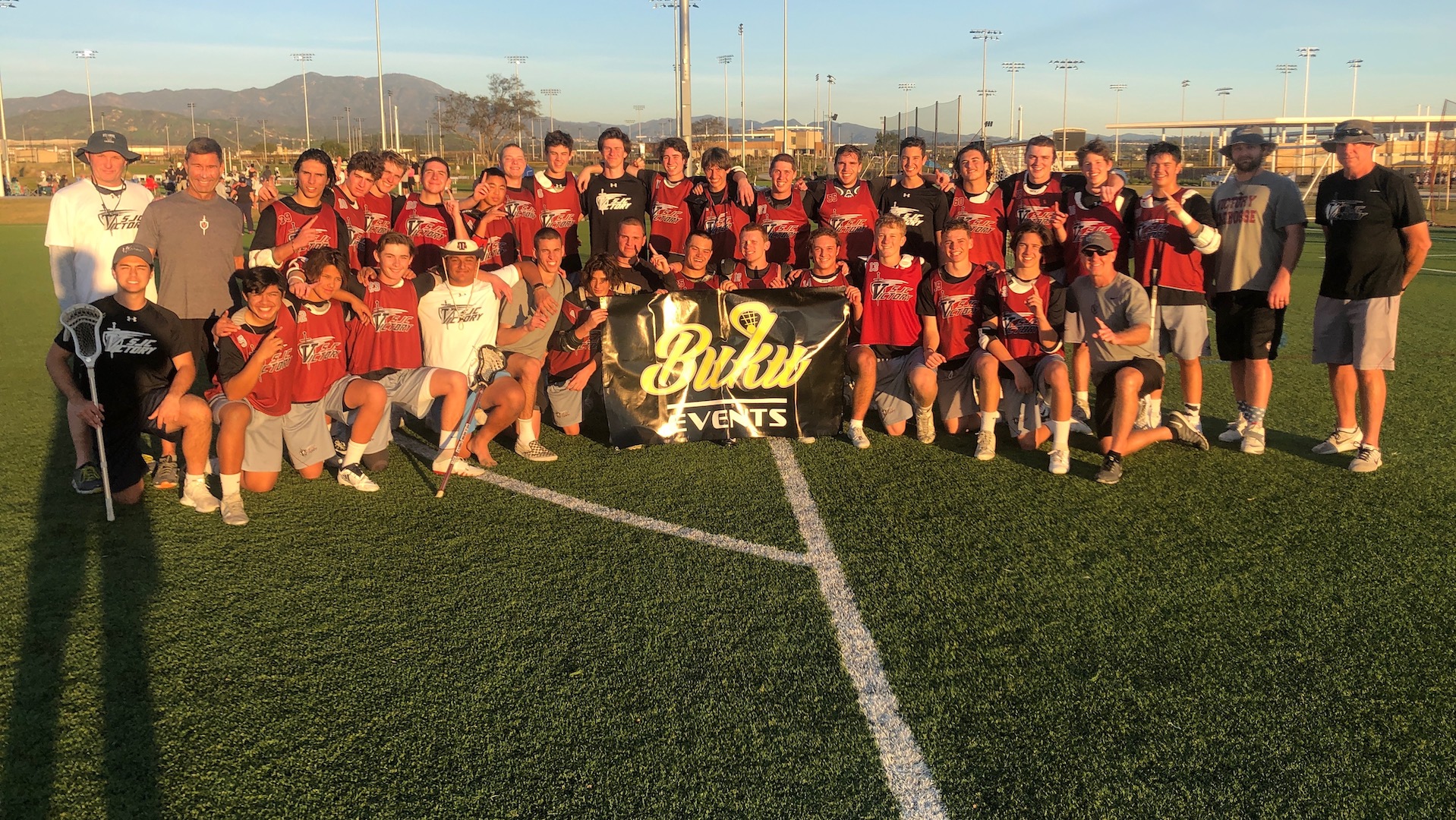 After cruising through their first three games with relatively comfortable margins, Victory SJC 2019 showed they can win the close ones by defeating Crush 4-3 in the semi-finals and then edging the Animals 5-4 for the championship.

Keep an eye out for Servite again this season.  Friar-centric Angel City rolled through the High School Varsity division with a perfect 5-0 record.  After winning their first five games by an average of six goals, the Friars went toe to toe with the Santa Monica Dragons in the championship game, and emerged with a 9-8 victory. 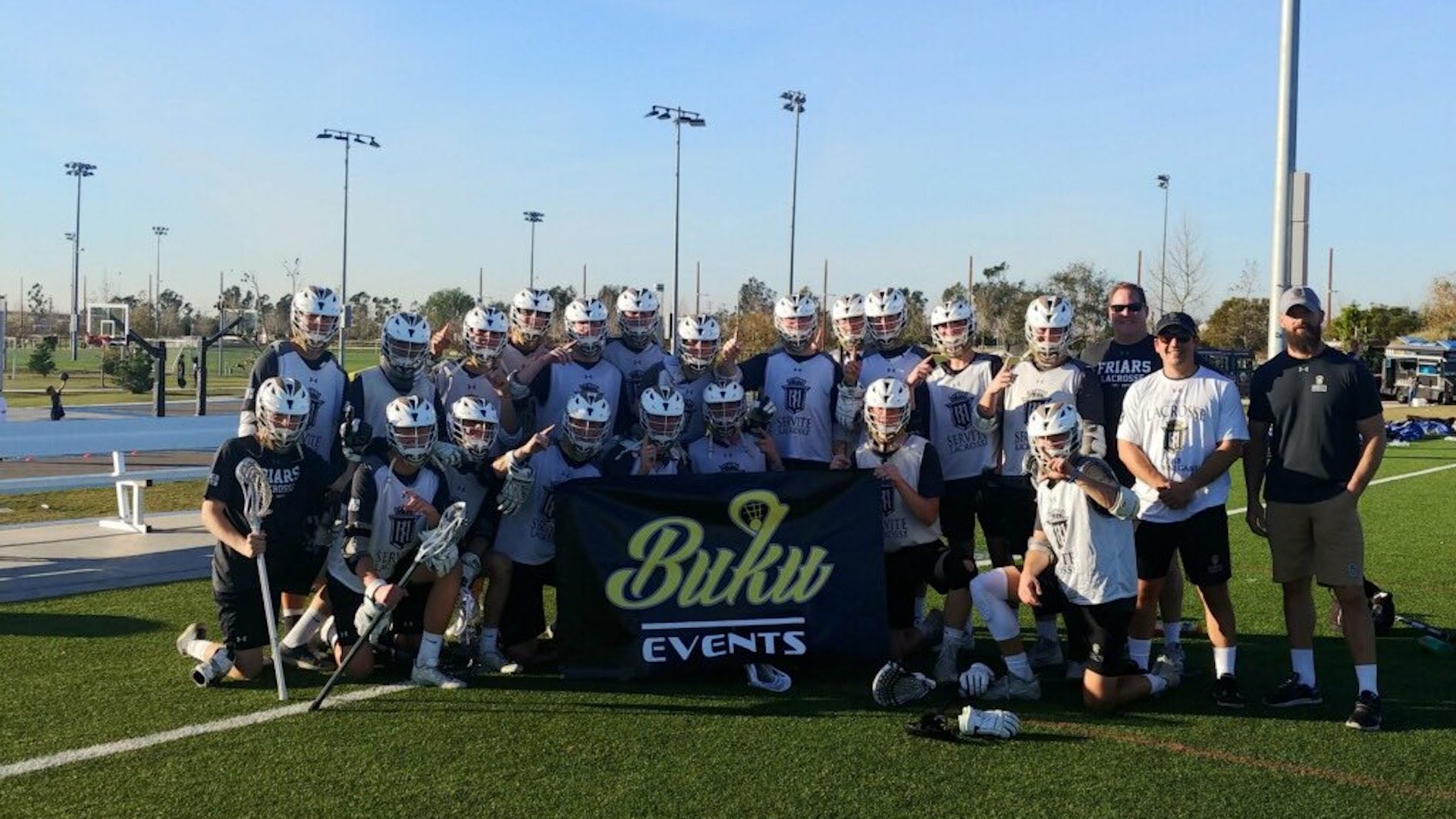 Crush came out on top of the 12-team JV division with a perfect 5-0 record.  Crush downed the LA Mavs 6-4 in the championship game to clinch the crown. 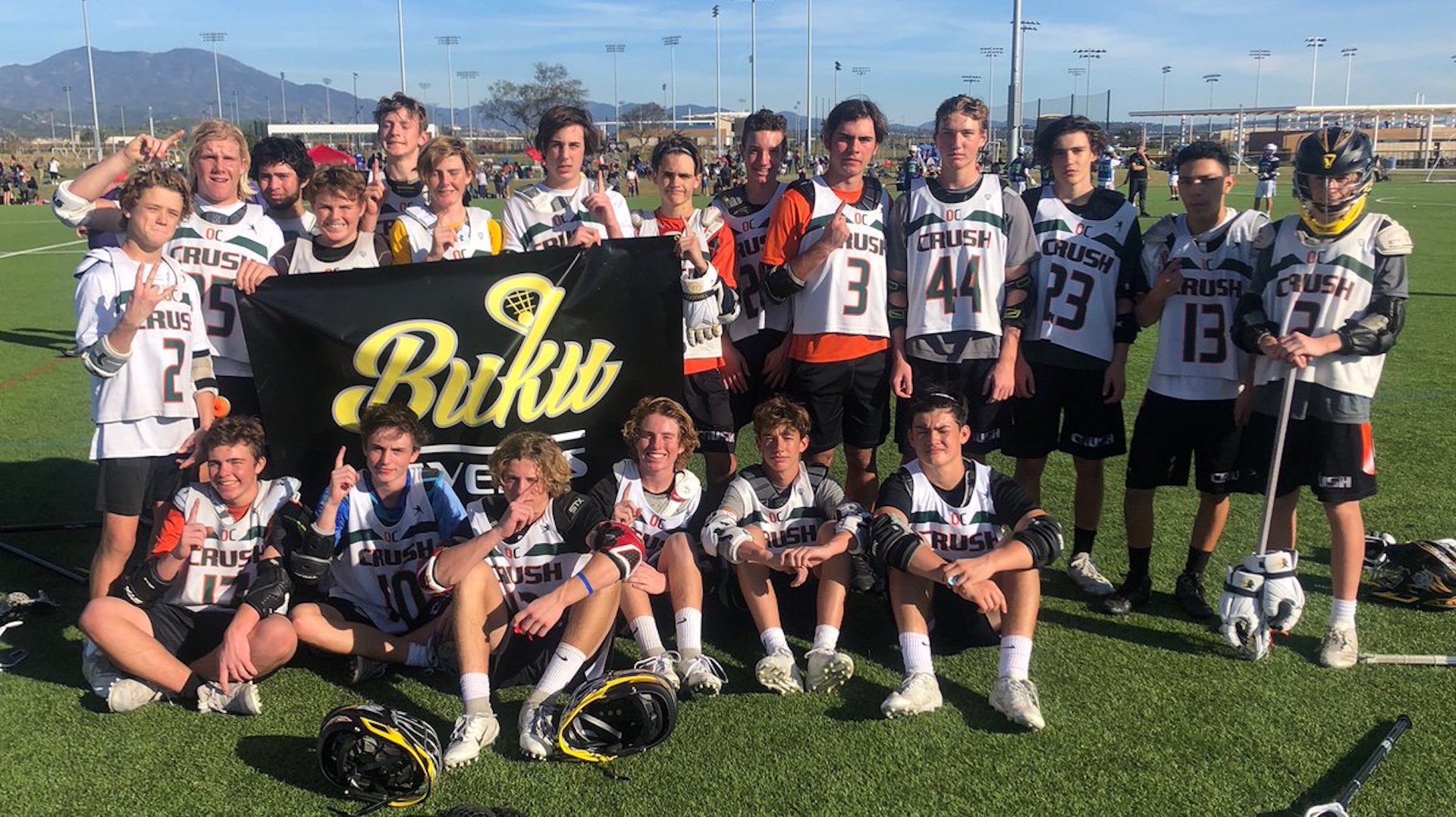 Buku doubled up OC Blackhorse 6-3 to win the 2023 championship.  Buku marched through the bracket undefeated while averaging 9 goals per game. 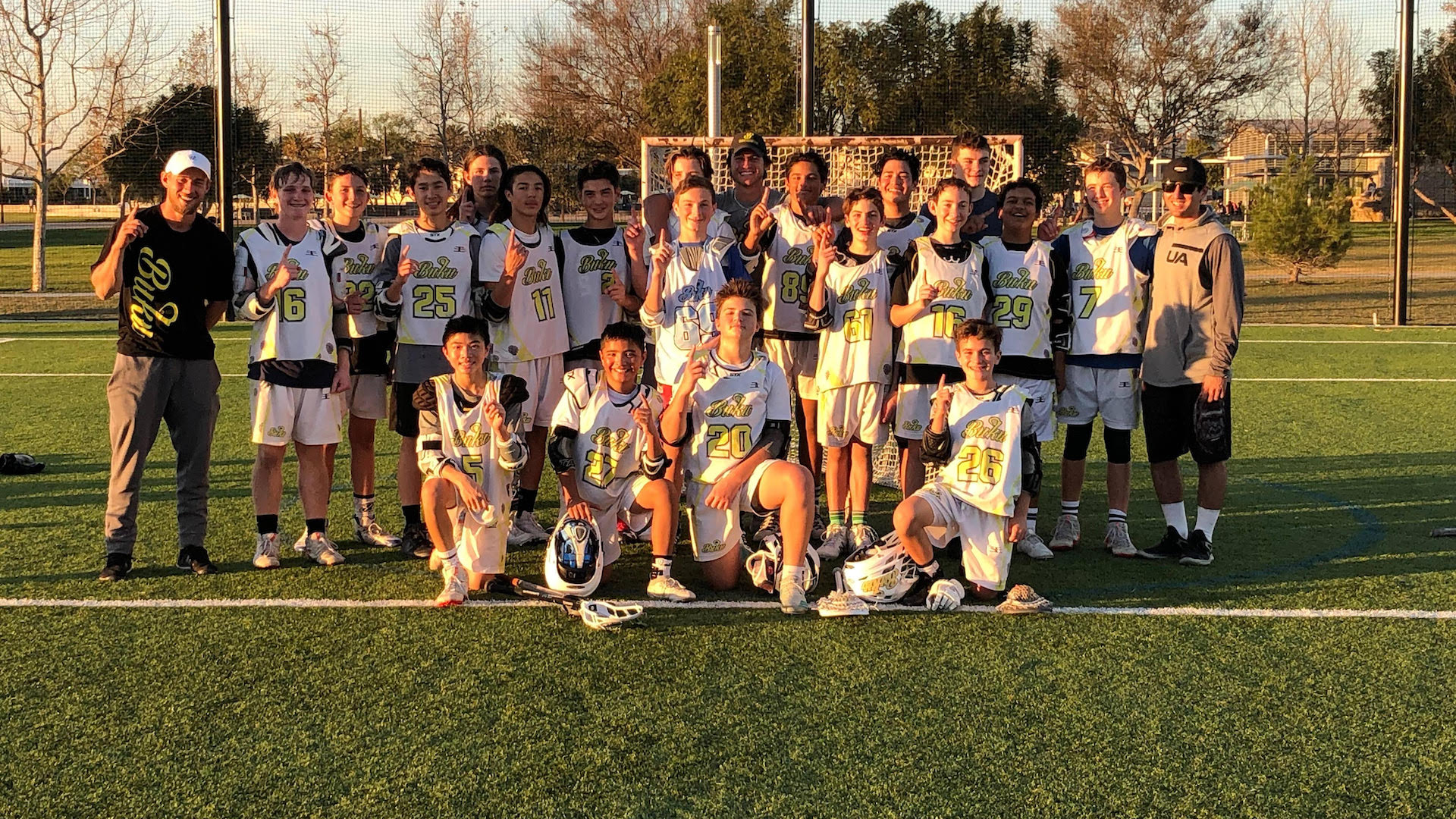 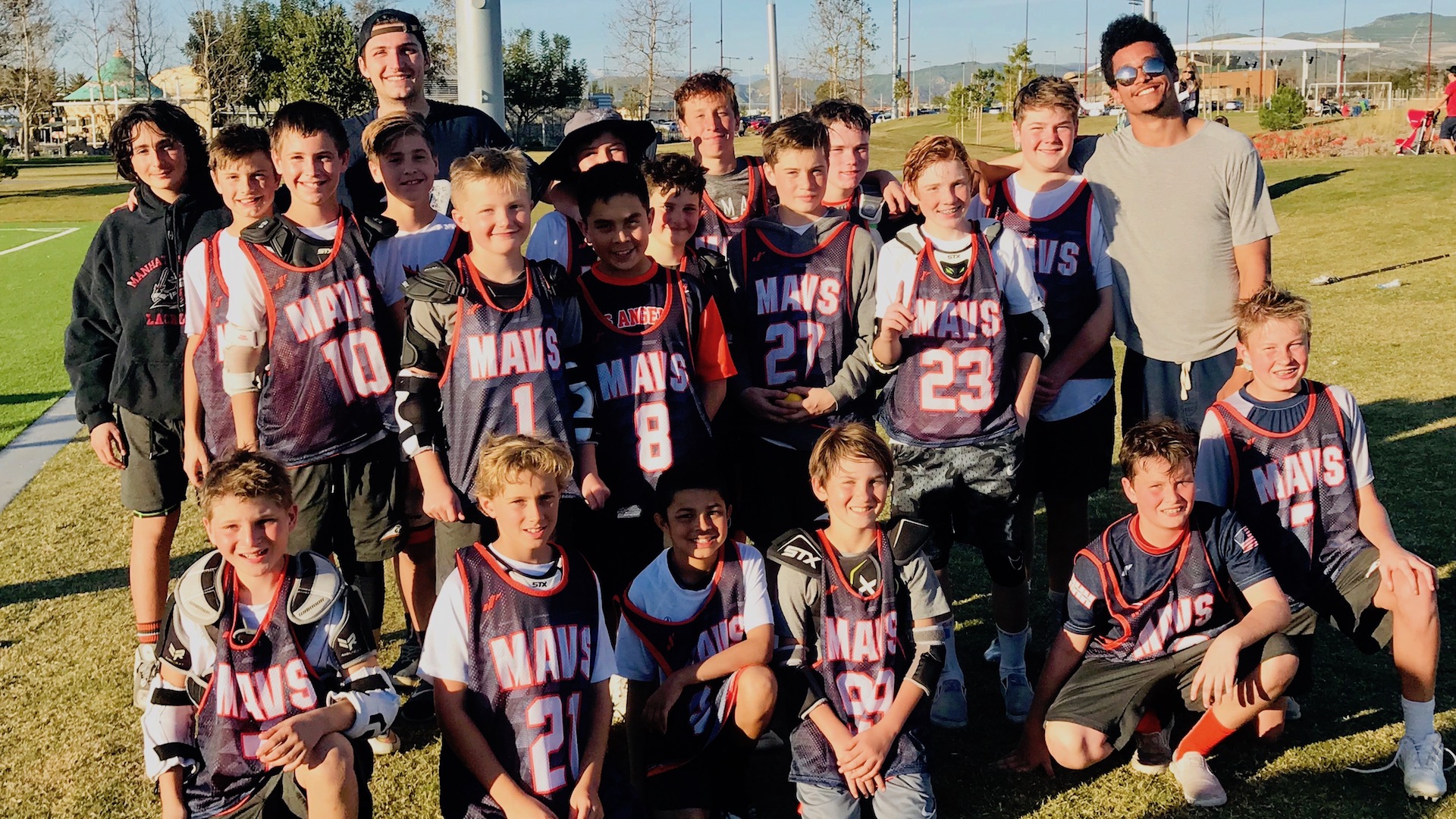 The LA Mavs battled through a competitive field on Sunday to win the 2024/24 championship. Coaches Nick Lemonnier (U San Diego, Agoura HS)  & JJ Ntshaykolo (Brown University & Thatcher School) mentored the you up-and-comers through a gauntlet of close games on Sunday to clinch the ‘ship. Brady Russ, Cody Meehan, Drew Spar, and Ryan and Sam Gunderson provided the on-field leaderhsip