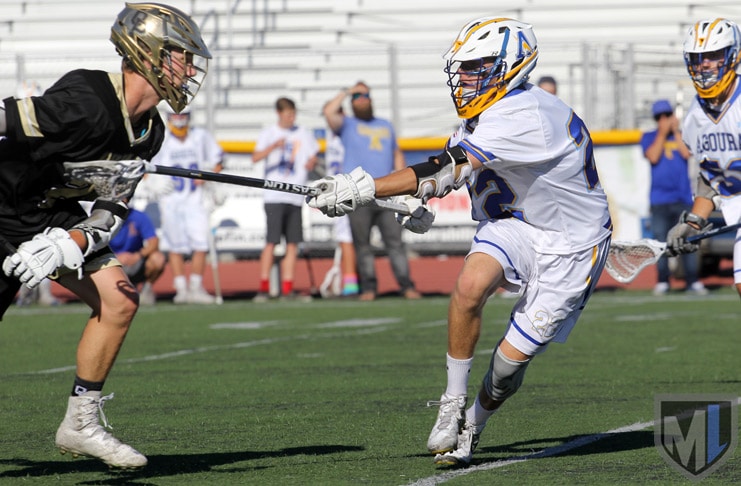 Cooper Isaacs , a rising senior long-stick midfielder at Agoura High School, announced this month that he will attend and play lacrosse at NCAA Division I University of Utah.

“I felt the University of Utah was a perfect fit for me,” Isaacs said via email. “Their reputation for academics is strong, offering two areas of study — Speech & Hearing Sciences and Entrepreneurship — that I am very interested in. The University of Utah also offers a big-school environment in a beautiful city.”

I'm proud to announce my commitment to play D1 lacrosse at The University of Utah. Go Utes! pic.twitter.com/4MZJB9zxhx

As a freshmen entering the school in the fall of 2018, Isaacs will be a member of Utah’s first NCAA team. The Utes announced recently that they will convert from an MCLA club program to full NCAA Division I status for the 2019 season.

“As a player, the opportunity to play for Coach Brian Holman, Coach Adam Ghitelman, Coach Marcus Holman and Coach Will Manny sealed the deal,” Isaacs wrote. “I’m honored to be a part of something so meaningful for West Coast lacrosse.”

“Cooper’s goal when he started playing lacrosse as a 10-year-old was to play Division I,” Agoura coach Sean Lindsay said. “He has a tremendous motor and is very athletic on the field. He will be a great asset to Utah as they work to be a premier Division I program.”

Isaacs said he also considered Drexel, Jacksonville and Providence before committing to the Utes.