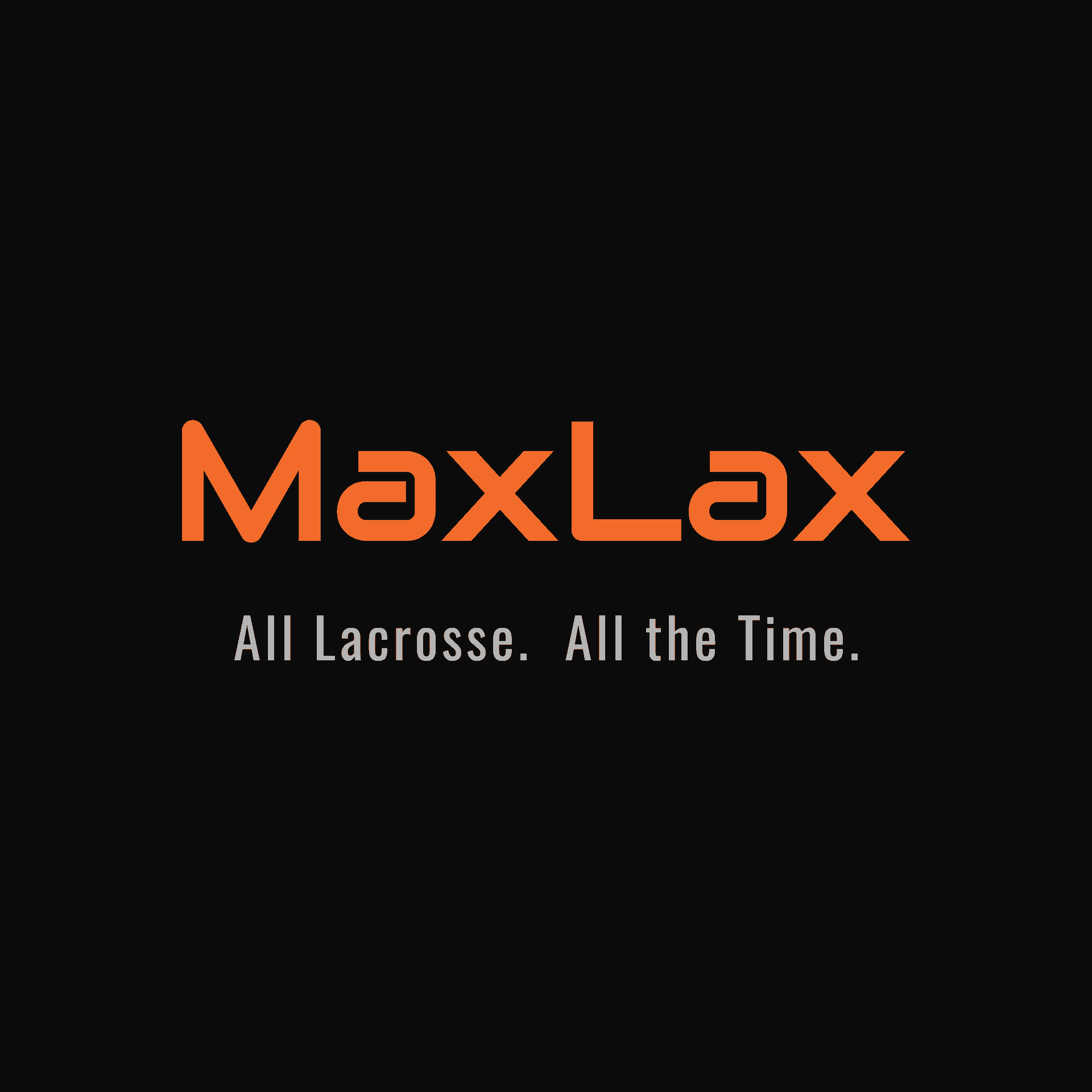 Got there a tad late but caught plenty of action.  As far as  OC players for 2022, Socal Express Hayden Chester LSM from St Margaret’s had  three goals vs the Outlaws. He shoots it better than plenty of middies, big game. Bro Reilly Chester had nice assist in that game a couple great looks that weren’t converted; he played well today.

Dean Pistone, also a 2022, set his feet from 12 yards vs Outlaws and blew it by the goalie. He had some nice assistants too as well as at least one  more goal. Dean plays for Foothill High and brother Roman Pistone is one of the most underrated players in OC.  He can D up and score it as well, he’s a 2021 and Foothill will be tough to beat this year.

Cole Pollard had excellent day as well for Socal.  Nice lefty out of Tesoro High had at least two goals in final game of the day in first half and some nice feeds as well, watch for him this season.

Shane McAusland made the trip down from LA to play close D for RC.  OC and LA fans should recognize the name, He’s a 2020 from Loyola with three starts in the LA-OC championship game on his resume already. Playing close defense he hasn’t gotten the recognition he deserves. He’s a baller. Tourneys are fun, but high school titles last forever. He’s got 2 LA-OC championships, that’s man stuff. This year he and the Cubs should have a legit shot at a CIF championship under the new format.

McAusland will then head to Tufts where he will chase national championships. This youngster could end up with 4-5 rings. If he gets there I’ll welcome him to the club. #notsohumblebrag

Laguna Beach native Bobby Gavin made some nice saves for RC. He’s a big timer and will head to play at UVA for coach Lars Tiffany upon graduation. UVA is already in high gear early in coach Tiffany’s tenure there. Class act  all the way coach played at Lafayette HS in Syracuse NY in his playing days, Lafayette HS has give the game some of it finest Native American players for those of you learning more about our great game, it’s a legendary program.

Shout out to girls team in from Japan! All smiles, don’t be shy say hello, they are funny and having a blast in there week in SoCal.