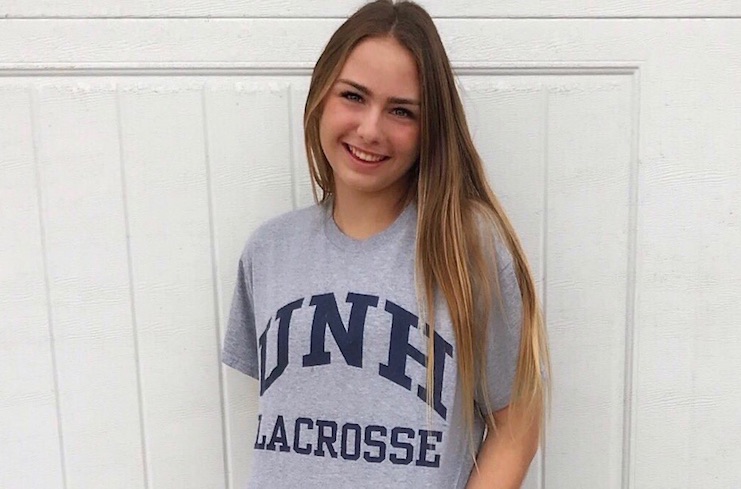 “This was something she was working very hard for,” Newport Harbor head coach Matt Armstrong said. “I’m really looking forward to 2017 and 2018 with her. 2019 will be amazing for her.”

“I was really excited,” Rothbard said. “I just really like the campus, the whole school spirit and the community there.”

“Thank you to my parents and [assistant coach] Kaleigh Gibbons, she really helped,” Rothbard said.