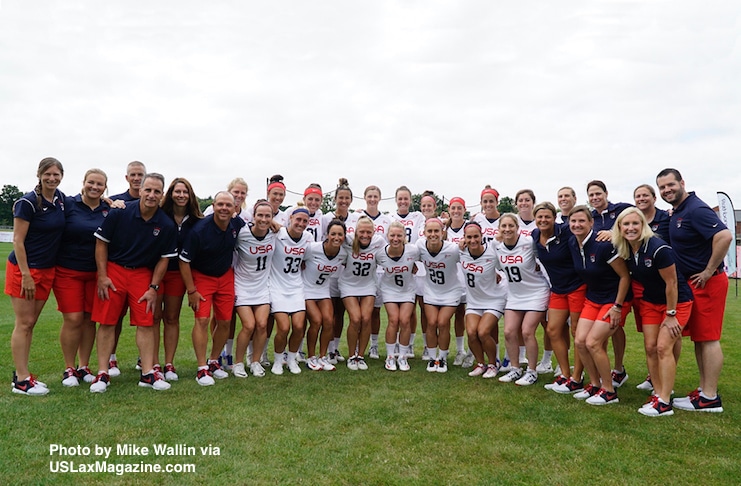 Draw time is 10 a.m. All games will be streamed live via pay-per-view packages that include single game and full-event options.  View streaming info here.

A record 25 nations are participating in this year’s World Cup, and the U.S. team is joined in Pool A by Australia, Canada, England, Scotland and Wales. The U.S. pool play schedule (all times Eastern Daylight in U.S.):

The playoffs begin on July 19 with the quarterfinal round, followed by the semifinals on July 20 and the championship game on July 22.  Visit the Women’s National Team home page here.

Follow @USLacrosse and #USAWLAX on social media, and bookmark the Team USA homepage for the latest news.