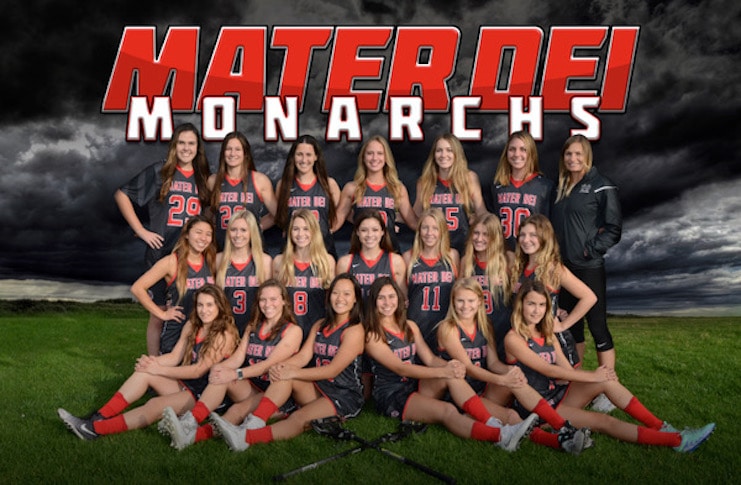 How Mater Dei Got Here: The Monarchs defeated University 19-5.

How CdM Got Here: The Sea Queens were the only lower seed to win in the first round. They topped No. 8 Tesoro 12-8. 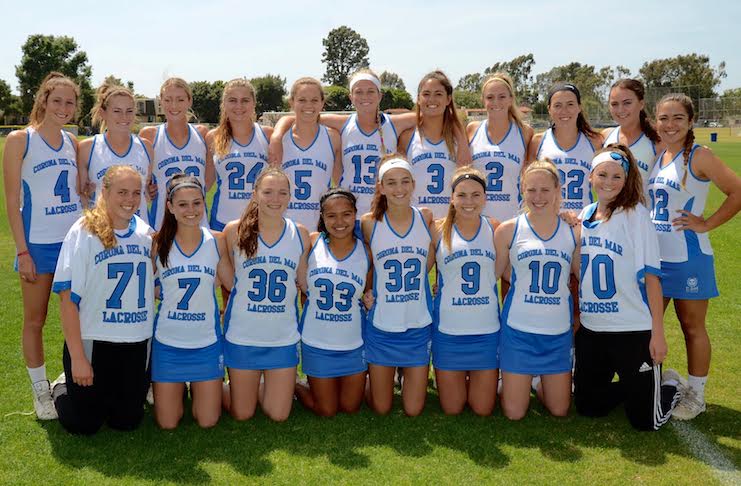 Players to Watch for CdM: The Sea Queens are led by their quarter of senior captains: Katherine Mulvaney, Kennedy Mulvaney, Katie McCabe and Jensen Coop.  Kennedy Mulvaney and Coop are the top guns with 106 and 54 points, respectively. Sophomores Emily Amdor and Joslyn Simaan as well as freshman Caroline Brewster give CdM a range of scoring options. Goalies Ashley Olson and Katie Langley have a combined GAA of 7.6.

Mater Dei has not lost to an Orange County team since 2015 and well deserving of their no. 1 CdM is not to be taken lightly though and as they showed on Tuesday they are talented group that can play well above a 9-seed level. If they can slow down the Monarch’s prolific offense they could be capable of the upset.