5 Things to Know About the Michigan Wolverines 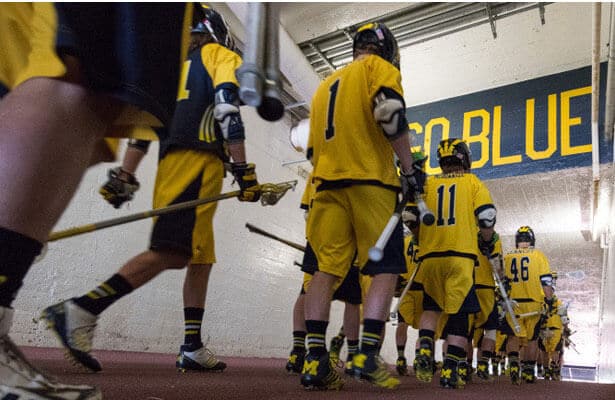 1. The Wolverines are Geographically Diverse

The Wolverines 50-man roster includes players from 15 states and 2 Canadian provinces. Connecticut leads the way with seven players on the rosters. California is right behind the Nutmeg State with six players including Gunner Garn (Tesoro) and Brendan Gaughan (La Costa Canyon).

5. Michigan Will Be Approaching Mid-Season Form

The Orange County Winter Invitational will be the fifth game of the young season for the Wolverines.  The Wolverines have had games against North Carolina, Colgate, Penn, and Detroit under their belts by the time they arrive in SoCal.