5 GIFS That Sum Up Shootout for Soldiers 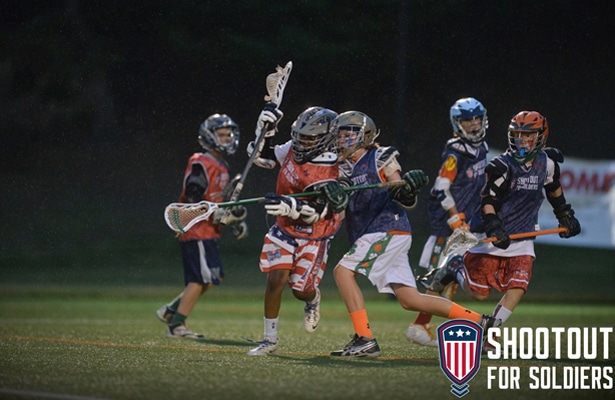 Shootout for Soldiers California is less than two months away. Once again the event will be held at Dana Hills High School. Last year the 24-hour lacrosse game raised over $400,000 with stops in Baltimore, Long Island, Boston, Ohio, and California. SFS provides funding to the Army Ranger Lead the Way Fund, the Gary Sinise Foundation, the Semper Fi Fund, and the Wounded Warrior Project. The following 5 GIFs sum up the SFS experience.

Want to get involved with Shootout for Soldiers? Just click on the image below to be directed to the volunteer form on the SFS website and SFS be in touch!

Source: 5 GIFS that eloquently sum up the Shootout for Soldiers