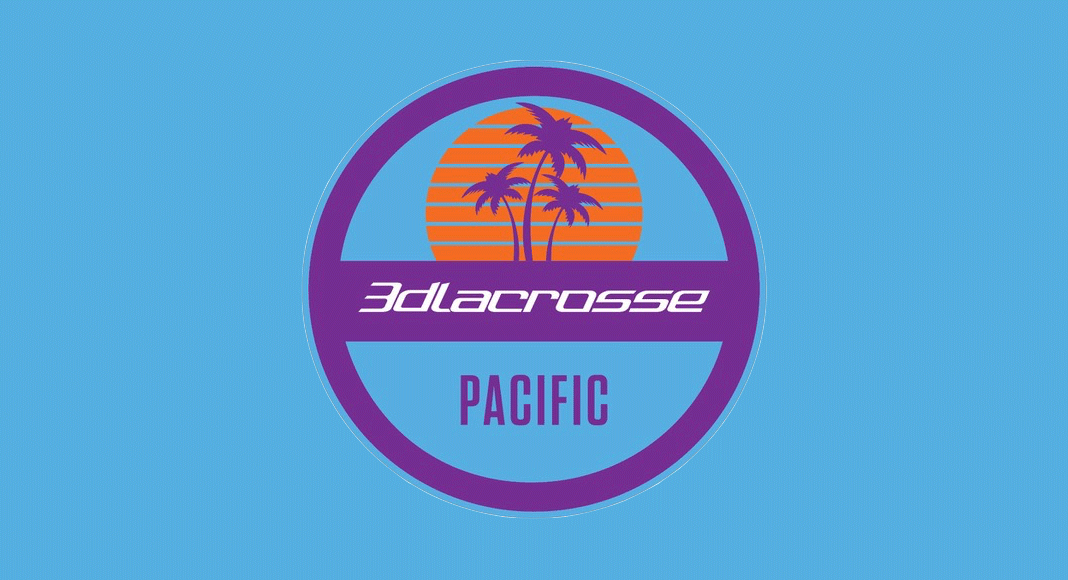 SAN DIEGO — 3d Lacrosse will be forming 3d Pacific teams that will be comprised of players from up and down the West Coast and will travel to the East Coast to compete at nationally recognized events in 2018.

Drawing from the four West Coast regions of 3d San Diego, 3d Southland, 3d NorCal and 3d Oregon, 3d Pacific will field teams across five different graduation classes to travel to at least one tournament on the East Coast next summer.

In the coming weeks, 3d Lacrosse regional directors will send invitations to select 3d players to train and compete with the 3d Pacific teams.

“The 3d Pacific model is a great way for the 3d players and families on the West Coast to get the most out of their summer experience,” said 3d San Diego Director Zack Burke.

“By joining forces with our other programs to create strong teams at each class level, we can give the best opportunity to the players who want that experience and optimize the travel component for everyone involved,” said Burke, who played Division I lacrosse at UMBC before competing in the National Lacrosse League.

“In doing so we will help the four regions involved overall and help the individual players with their recruiting and development efforts. We have selected a couple of the best summer tournaments to attend and expect it to be a great experience for the 3d Pacific teams.”

To ensure 3d Lacrosse’s West Coast players get more than one opportunity to be seen by college coaches in a given calendar year, the 3d Pacific teams will look for additional opportunities to expose players to the top college programs in the country.

“The 3d Pacific offering allows us to make sensible plans for our teams at the local level and then provide a targeted national exposure route for the players and families that stand to gain the most from the opportunity,” said Brian Kelly, Director of 3d Southland.

“This will in essence provide another layer of opportunity for our players here and it helps all the regional teams by separating out our most ambitions travel that might not necessarily be convenient for every single player and family. Additionally, it helps each regional director make better use of the events they can attend with their own teams and make sure those events are the best match for their teams, players and families.”

“We’ve had a lot of interest from college coaches in the 3d Pacific teams each time we put them on the field, so it makes sense to give this chance to the best players from the West Coast,” said Bragg, who like all four of 3d’s West regional directors grew up and played lacrosse in college on the East Coast.

“It gives us a chance to get the West Coast players together and let them play together at a high level and experience something special together.”

3d NorCal Director Mike Kruger, a native of Baltimore and former Division I college coach, hopes his players and families will respond to the chance to take a recruiting-focused trip to the east with the best players in the 3d network.

“These opportunities build a lot of camaraderie among the top 3d players while exposing our talent to the most respected college coaches across each division,” Kruger said.

“It’s really a great development opportunity: the best players from each region training and traveling together, getting a lot of reps and high level coaching. No other club program on the West Coast can offer this type of opportunity.”

Roster spaces are limited to 22 players and will be finalized by January 31, 2018.

Anyone with questions or seeking additional information is encouraged to contact the 3d Director in their respective region.