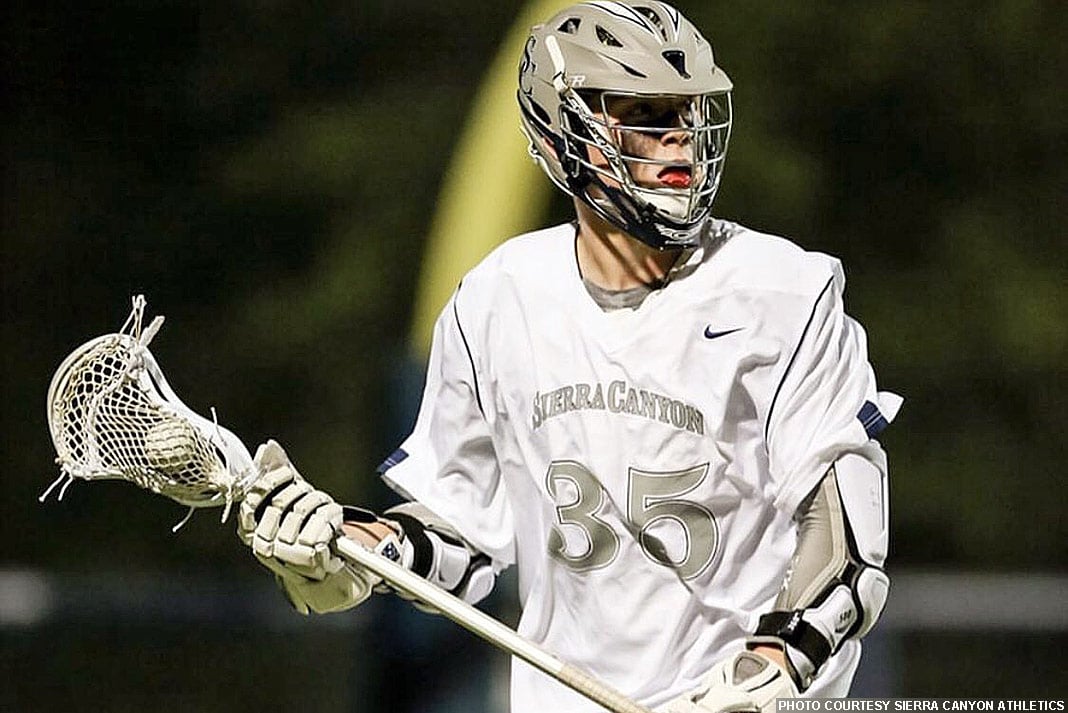 “I have visited four schools in the past three months, and I knew right away when I visited Bucknell that it was the place that I wanted to go,” MacLean said via email. “I just really liked the combination of a good education and a high powered lacrosse team.”

Sierra Canyon coach Mario Waibel said MacLean worked nearly as hard off the field to earn a college lacrosse opportunity as he did on it.

“We are so excited for Mac and his commitment to Bucknell,” Waibel said. “He has been working tirelessly to find the right home in the collegiate ranks, and I think this is an incredible fit both athletically and academically. Bucknell will afford him the opportunity to push his boundaries on a national stage. I couldn’t be more proud of him right now.”

Congrats to Mac Maclean 2019 A/M on his commitment to D1 Bucknell. Proud of your hard work. It has paid off🎉#weareSC #ballerswithbrains pic.twitter.com/UO6SuJWgbD

MacLean said he will take a post-graduate year after high school and enter Bucknell with the Class of 2020.

Former Oak Park standout Brendan Egan, who played his senior year at Torrey Pines in San Diego, took a similar path and is a freshman at Bucknell this year after a post-grad year following high school.

Mac MacLean’s decision came after a whirlwind summer of camps and tournaments for the versatile offensive player. MacLean was named All-Gold Coast at midfield as a freshman and as an attack last spring, launching him into a busy summer.

“What helped me achieve this is doing a lot of tournaments and showcases back on the East Coast,” MacLean said. “This past summer, I did a total of 10 different showcases and tournaments.”

Among those events was the Under Armour Underclass Tournament, in which the 6-foot-1, 185-pound MacLean played for the 2020/21 West squad and finished with four goals and an assist. MacLean also has played for the LA Heat, Legends West and the Long Island Sting.

“I want to give a special thanks to my friends and family members for always having my back,” MacLean said. “I also want to thank my coaches for always pushing me to become better every time I stepped on the field and helping me strive towards my goal of playing Division I lacrosse.”

“Mac has made a measurable impact at SC, on and off the field,” Waibel said. “He is such a dynamic, exciting and creative player who has an inner drive to find the back of the net. Earning this opportunity at the D-I level will undoubtedly motivate him to push harder on and off the field. That kind of positive energy from one of your team leaders is a catalyst for an infectious momentum on the field. I can’t wait to see what is next from him.”