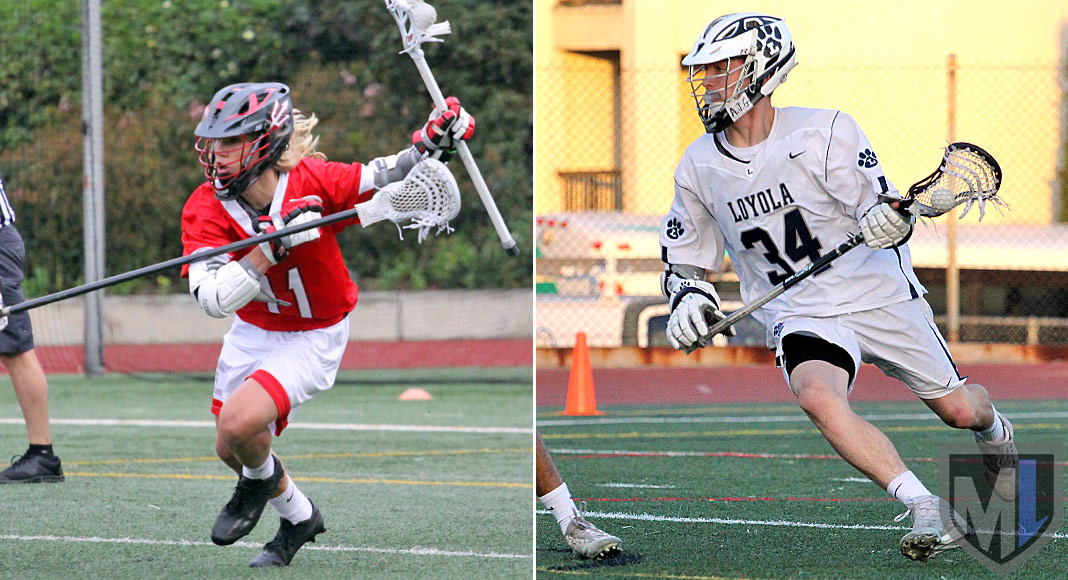 We conclude our look at 2019 Players to Watch in the LA area with a long and distinguished list of sophomores, enough that they nearly comprise an entire starting lineup. Leading the offense on that hypothetical lineup would be Brad Sharp of Palos Verdes on attack and Owen Gaffney of Loyola in the midfield.

Here is a look at some of the top sophomores in the LA area, compiled from 2018 all-area and all-league lists, nominations from coaches and paying close attention to area teams last spring: