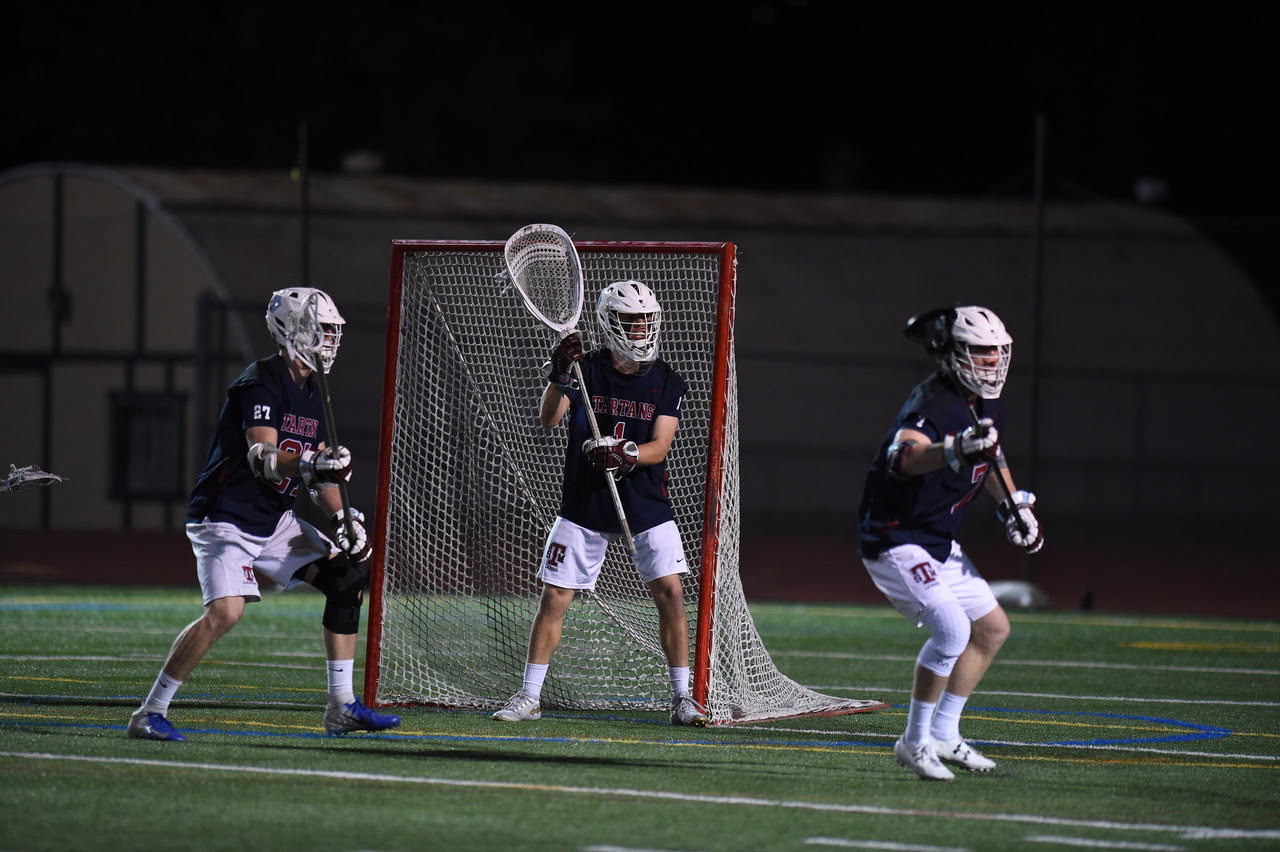 The St. Margaret’s Tartans were a near-unanimous choice for no. 1 in the first Orange County/Inland Empire coaches poll of 2019. The Tartans received 24 of the 27 first-place votes that were cast. No. 2 Corona del Mar received two of the remaining first-place votes. Yorba Linda, Trabuco Hills, and Foothill rounded out the Top 5 and were all but tied with less than 0.2 points separating the three.

Despite a 1-6 record at the time the poll, Santa Margarita checked in at no. 6. The coaches were likely influenced by the Eagles’ strength of schedule and their demonstrated ability to compete against Top 5 teams. The Eagles have one-goal losses to Corona del Mar, Foothill, and Harvard-Westlake so far this season.

Tesoro and San Clemente came in right behind Santa Margarita to give the South Coast League three top 10 teams.

Further down the rankings No. 15 Aliso Niguel, No. 16 Murrieta Mesa and No. 17 Edison are jockeying for position in what would come become a three-team race for the 16th and final playoff spot this season. Less than a full point separated those three teams.