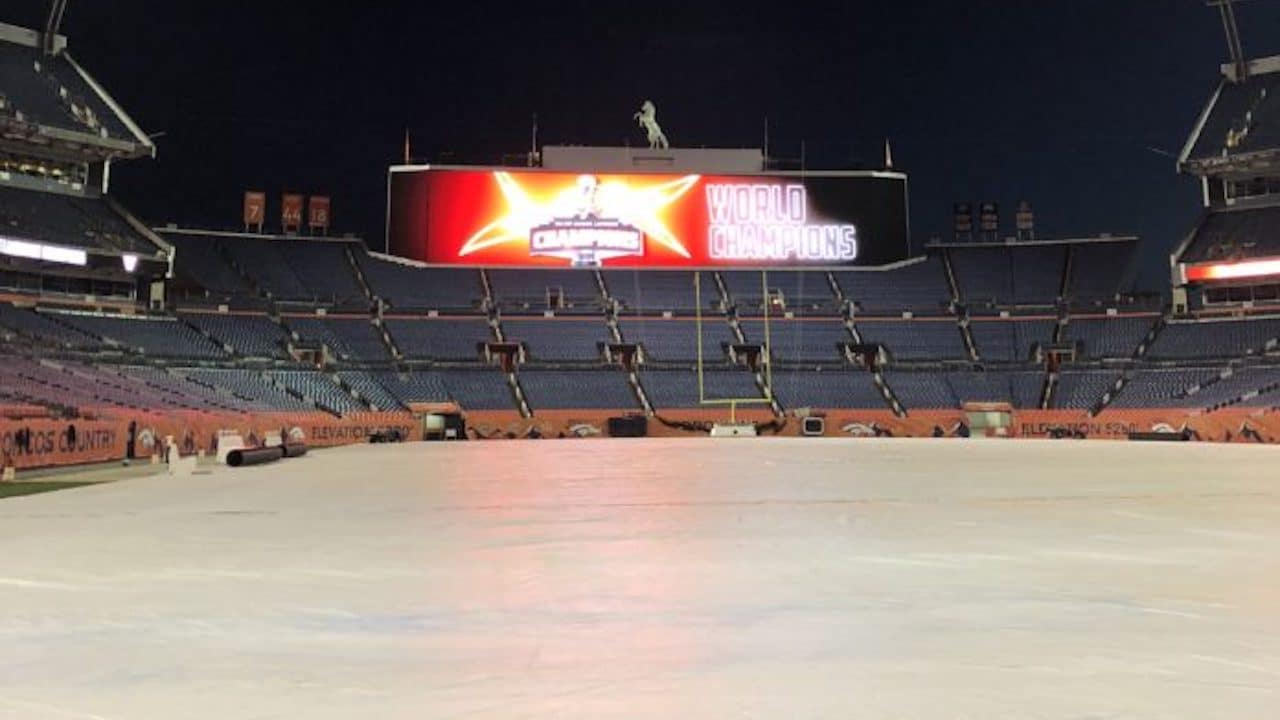 The 2018 MLL Champion Denver Outlaws were honored at their trophy presentation/ring ceremony on Saturday, October 13th at Mile High Stadium. The Outlaws players and staff; who defeated the Dallas Rattlers 16-12 in the championship game, were treated to a fun team dinner at the stadium, culminating with the presentation of the Steinfeld Trophy and some serious bling.

We sat down with Outlaws Captain and three-time MLL Champion (2014,’16,’18) Matt Bocklett to discuss their unique championship season, and of course, the rings…

Every championship team is special, but what made this team different from years past?

“This team was different in that we had to overcome a tough start and some adversity with injuries, but we kept fighting and were able to steady the ship.  We were 1-4 at one point, but we found our stride and went on a six-game run in the middle that really gave us confidence and confirmed our belief that we were a contender.”

What do you feel gave this squad that “spark” going into the playoffs?

“The fact that we had to win to get in was big. Beating Atlanta in what was essentially a playoff game really got us mentally prepared to play the Bayhawks, a team that had beaten us twice before.  Gaining momentum going into that game was good for us.”

Were you planning on retiring at the end of this season or did “going out on top” aid your decision?

“I actually was thinking about retiring after the 2017 season but losing in the championship game left a sour taste in my mouth and I knew with the team we had we could make another run. I didn’t really tell anyone cause I didn’t want to be a distraction, but it feels good to retire with a win.”

Tell me about this year’s championship ring, what are some cool, hidden messages found within the design? 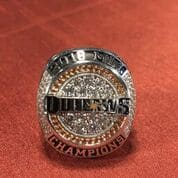 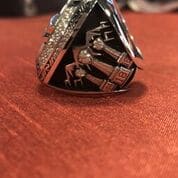 What are your plans now that you’re retired? Dominate the rec leagues?

“Haha! I plan to play in a few tournaments here and there (Vail, Placid, Hawaii) but I look forward to staying involved in lacrosse at all levels.” 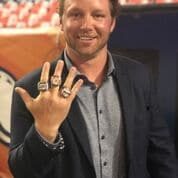 ~Matt Bocklett is the Head Coach at Cherry Creek High School as well as the Executive Director of DOCO Lacrosse Club.