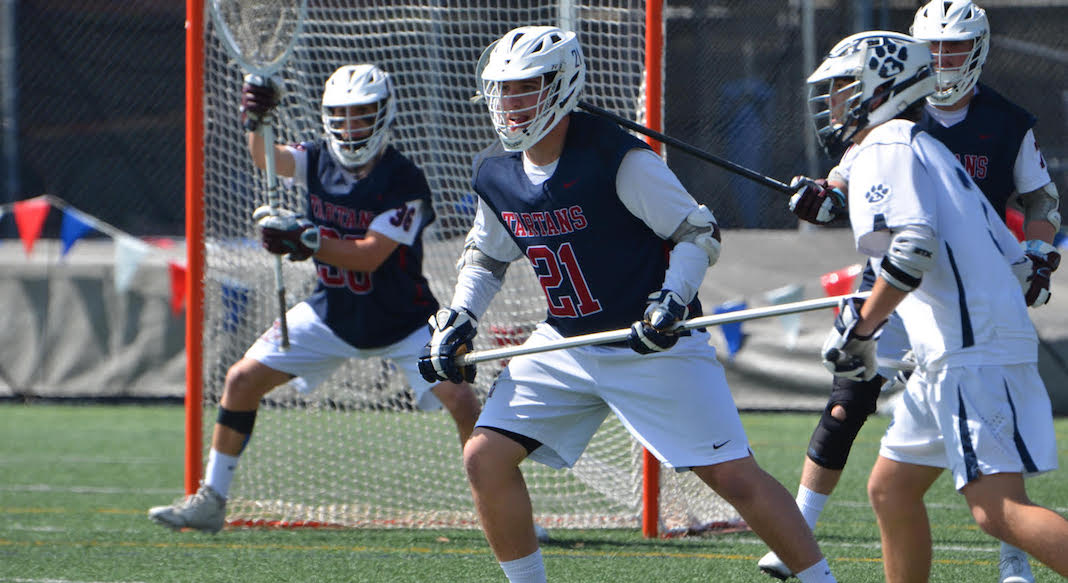 Three teams with a combined record of 35-1 topped the first US Lacrosse Orange County Coaches Poll of 2018. St. Margaret’s was the overwhelming choice for No. 1 with 25 of the 32 votes. The Tartans have marched through a scheduled that LaxPower ranks as the second most difficult in the Southern Section with a 12-0 record. They were followed by Foothill (13-1) and Tesoro (10-0).

Santa Margarita (5-4) edged out Trabuco Hills (8-2) for the No. 4 spot, with the Eagles’ early season victory in head to head competition and strength of schedule (no. 1 according to LaxPower) likely working in their favor.

Further down the ladder, Murrieta Mesa (6-3) occupies the all important no. 16 spot that will likely determine the final post-season qualifier. The Rams hold a fairly comfortable margin over their four closest competitors (Huntington Beach, Mater Dei, Woodbridge, and Mission Viejo) in this week’s poll.