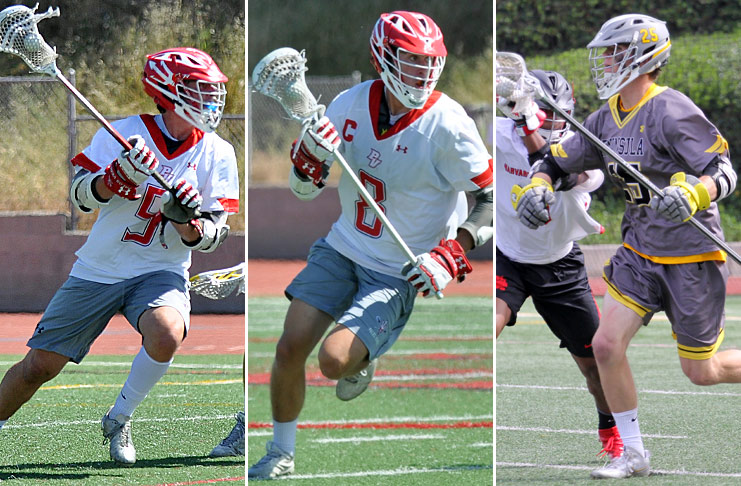 Gressett, a senior midfielder who will play next year at NCAA Division I Vermont, was named Bay League Most Valuable Player. He was a second-team all-Bay selection as a junior.

Collins, a junior transfer from Connecticut who is committed to Bucknell, was named Offensive Player of the Year.

Phillips, a senior LSM who is committed to Bryant, was named Defensive Player of the Year. The do-it-all Phillips was a first-team all-Bay selection as a junior.