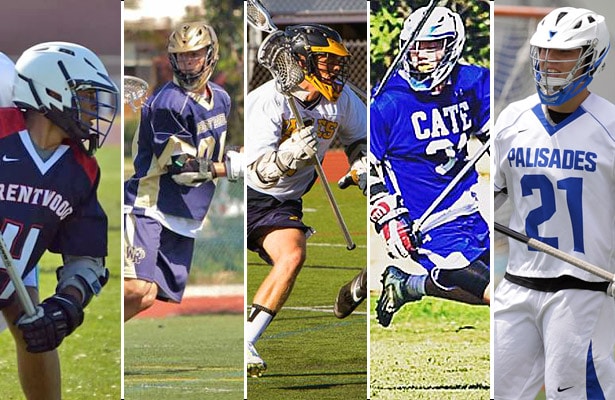 Opening day of the high school lacrosse season is 10 days away. The MaxLaxLA preview moves on this week from players to watch to teams to watch. Based on a preseason coaches poll, we present the first five teams in our 2016 Preseason Top 20 Countdown.