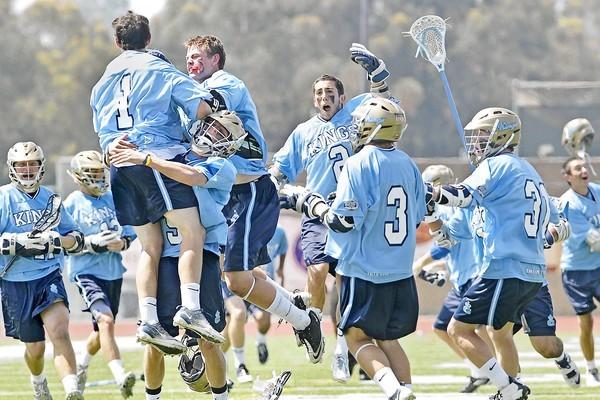 Our 2016 boys lacrosse pre-season Top 20 countdown continues! As a reminder, these pre-season rankings were determined via a voting process that included various friends of MaxLaxOC with knowledge of lacrosse in the area. After the first full week of play, we will open the polls to everyone and let the fans determine the Top 20. The MaxLaxOC.com Top 20 has no bearing whatsoever on playoff seedings. The first US Lacrosse/coaches’ poll, which will factor into playoff seedings will be released the week of March 28.

“We have quite a bit of work to do to get our younger, less experienced kids up to speed in time for the series of big games we have on our schedule. We have some really smart, determined young men in our program who are working hard and look forward to the challenges ahead.”

The previous rankings can be found here: