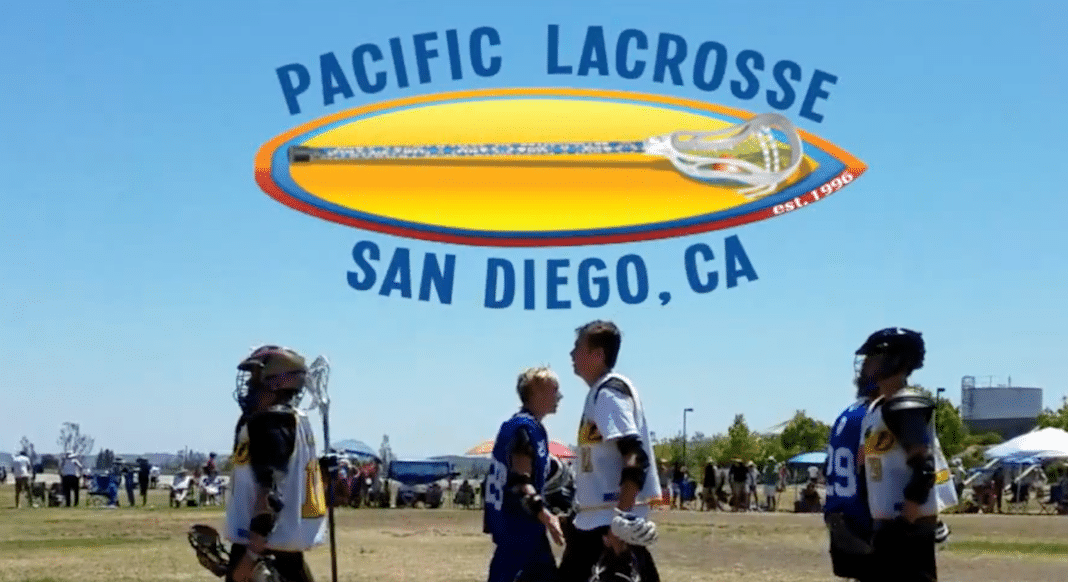 2,800 boys’ and girls’ lacrosse players representing 140 teams and seven states are starting to pack their bags for the 9th annual Pacific Lacrosse Festival in San Diego on June 22-24.

Thanks to the hard work and enthusiasm of the Yeatmans, this family run event is recognized as one of the finest lacrosse festivals around and attracts team from throughout the west. This year, teams from Texas, Idaho, Washington, Oregon, Nevada, Arizona, and throughout California will be making the pilgrimage to San Diego for the PLF.

“The 2018 Pacific Lacrosse Festival is shaping up nicely,” reports Tournament Director Dennis Yeatman. “We have created a very special weekend in San Diego.”

In addition to the lacrosse, the PLF offers the San Diego weather, an outstanding vendor village with merchandise from tournament sponsors  like Nike, Gatorade, Dick’s Sporting Goods and, STX, preferred lodging rates at nearby Marriotts, and a silent auction to support Wounded Warrior.

Once again the PLF will feature tournament and round-robin divisions.  Round-robin teams will compete in five games versus comparable teams, but no champion will be determined.  Tournament division championships will be based on the results of the top two teams.

“We are also looking for Wounded Warrior Project Donations for the silent auction,” Yeatman added.

The PLF charitable fundraising efforts for Wounded Warrior, now in their sixth year,  will exceed $100K in 2018.  This money has been used to support programs like:
– The Wounded Warrior Project
– The Travis Manion Foundation
– The Brendan Looney Foundation.  Looney, a former United States Naval Academy lacrosse player was killed in action in Afghanistan. His widow lives in Rancho Bernardo. 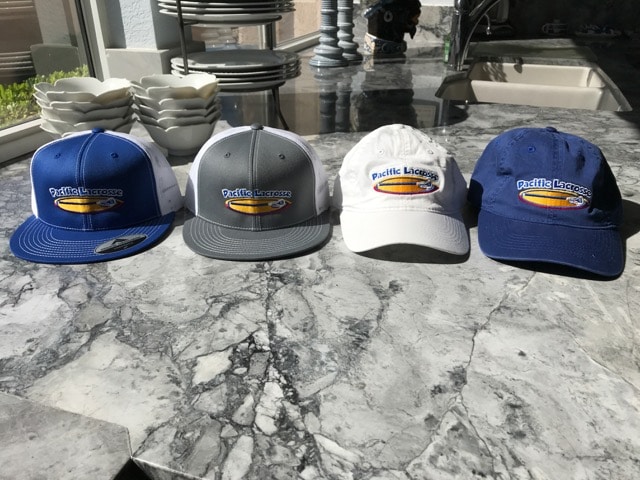 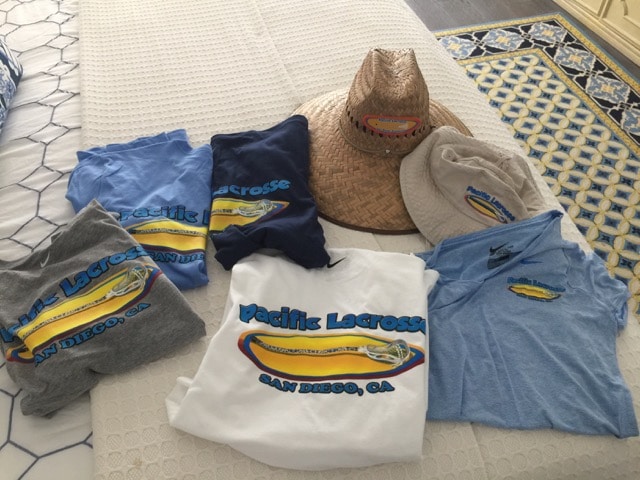 Plenty of Gatorade to Keep the Players Hydrated 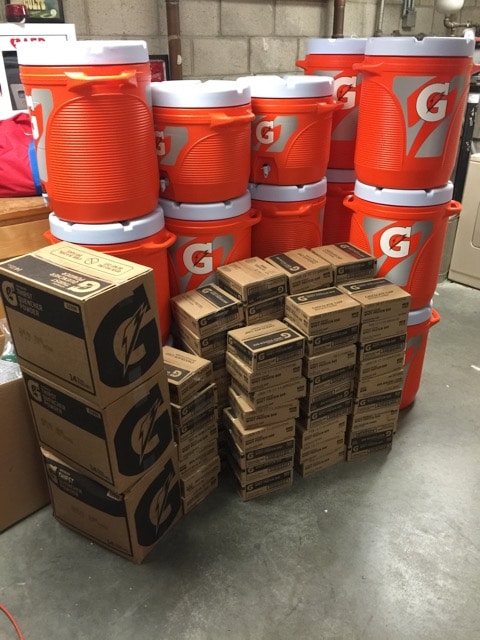