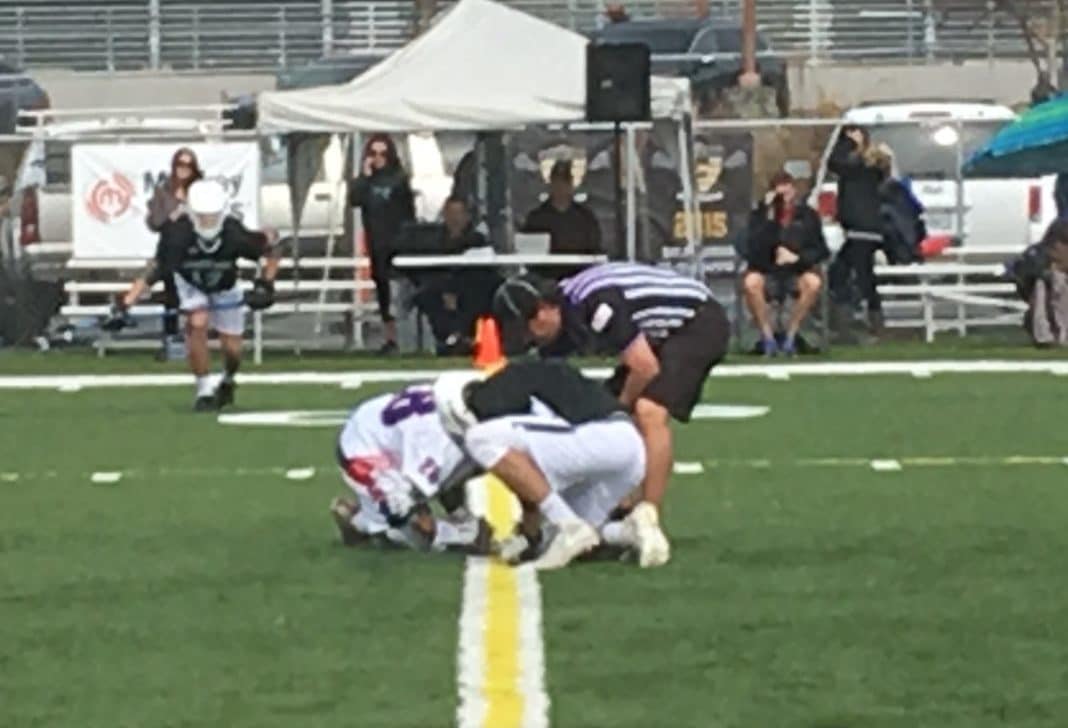 The first round of the Orange County Invitational will kick off the CIF boys’ lacrosse season for the 13th straight year on Saturday at Los Alamitos High School.  In addition to a full day of lacrosse featuring eight games on two fields, this year’s event will offer raffles, great food, and family fun.  A Clothes for the Cause truck will be on site to accept gently used clothing, shoes, and household textiles.

Originally called the “Knights Challenge,” the OCI has opened the boys’ lacrosse season every year since 2007 according to Foothill boys’ lacrosse coach Jon Fox.  Foothill, Los Alamitos, and St. Margaret’s were the only three CIF teams that year. Recognizing the need to build excitement for the sport, the Original 3 got together and played in the first Knights Challenge at Tustin High School’s Northrop Stadium to open the season.  Foothill has not missed a year since.

“The event is a great way to get the season pumping and build excitement and synergy among the high school teams,” Fox said.

The action begins with the Santa Margarita v Newport Harbor varsity game on the turf field and the San Clemente v Santiago JV game on the grass field. The remainder on the schedule is shown on the flyer below. 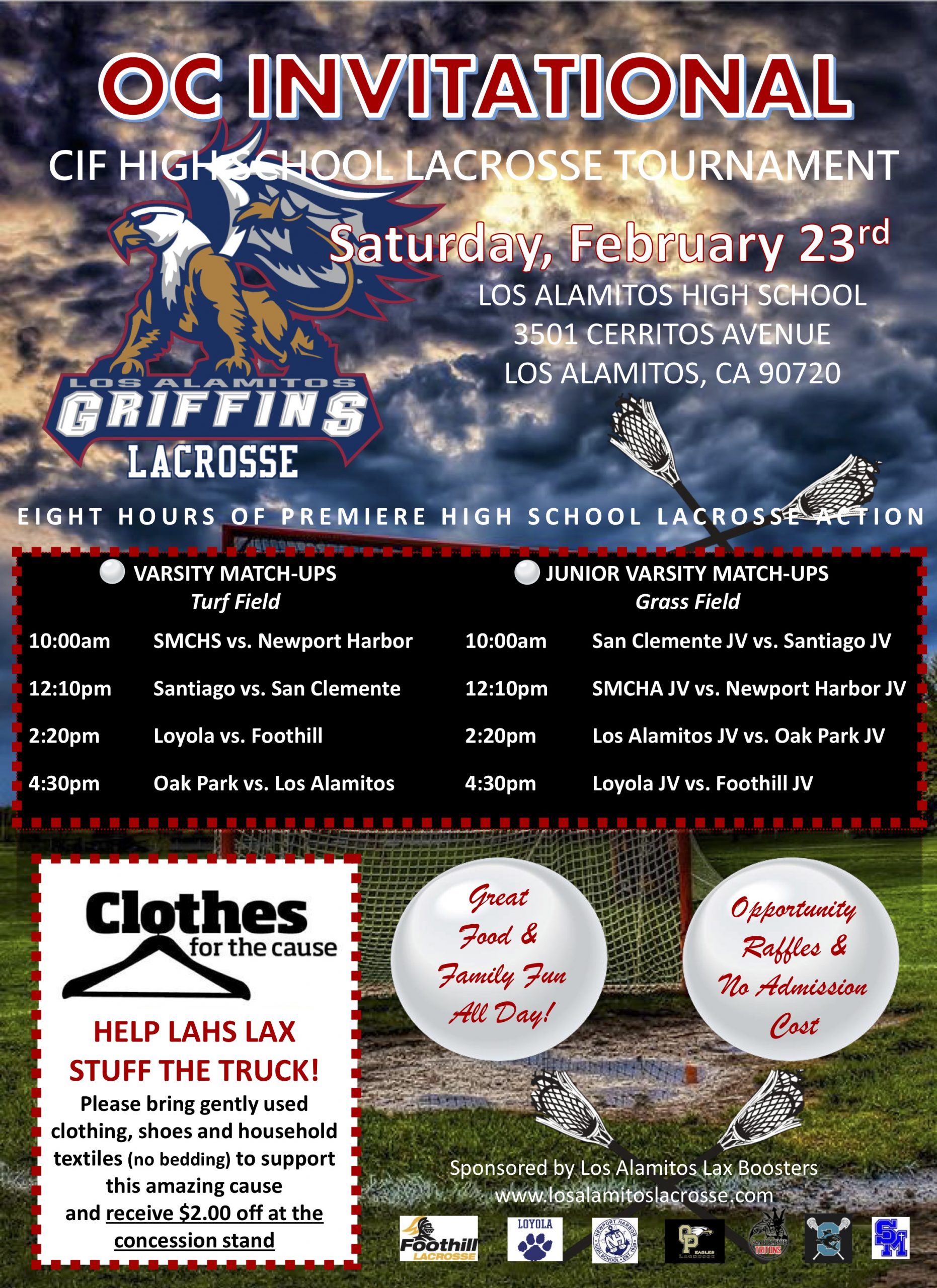